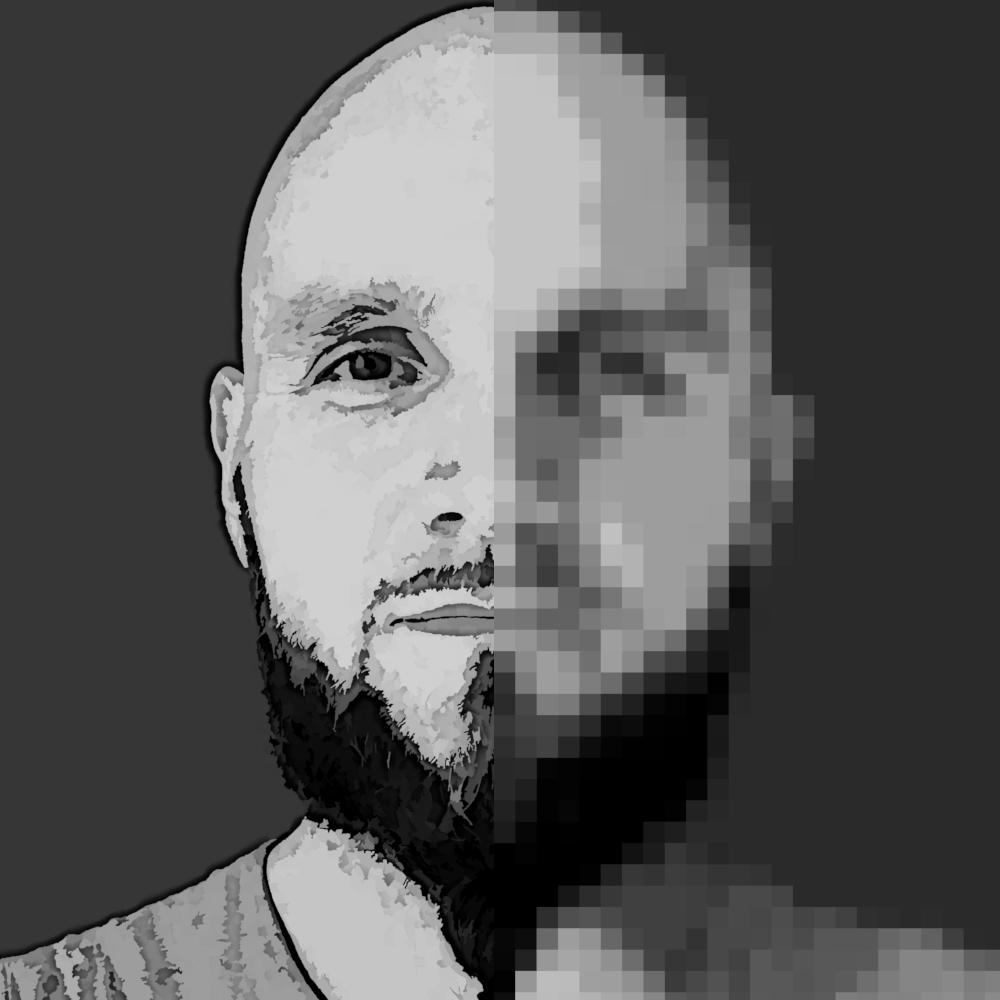 Karol Kosacki is a composer and music producer, living in Warsaw, Poland. He specializes in creating rock and metal, often being influenced by and incorporating elements of many other genres, from electronic to orchestral. His services include composing music for video games, movies, podcasts and advertisements.

His composing roots go way back to the year 2000 and he’s been creating music ever since. He was a drummer and later a bass player in a rock/metal band, then started composing as a freelance artist.

He also knows the game development industry inside out, with over ten years of experience in making video games. He’s working as an AI/gameplay programmer in Flying Wild Hog, Warsaw, the makers of critically acclaimed Shadow Warrior and Hard Reset.